A POEM by another lucid dreamer!

Lucid Dreams > Uncategorized > A POEM by another lucid dreamer! 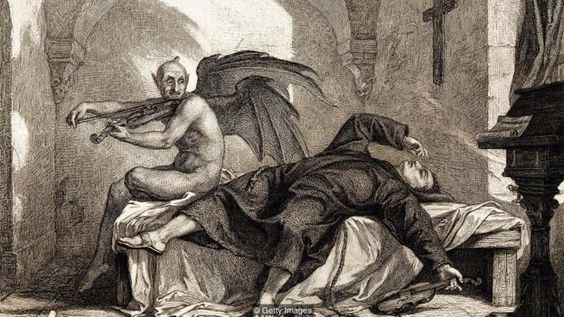 I have often wondered where Poe got his science fiction and short stories/poems from. His father ran away a year after his birth in 1809 and his mother died a year after that. The family who took him never adopted him and he totally parted from them around 1930. Edgar was a maverick in many ways and at age 27 married his 13 year old cousin who died of tuberculosis 10 years later. He himself  died of unknown causes in 1849 and must have had lots of lucid dreams. 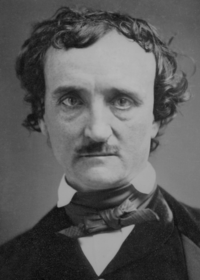 A Dream Within a Dream

This poem is in the public domain.